They had not gone but a half a mile
When a swirling mist descended
It dropped across the rolling hills
Above the fields suspended.

They could not see but ninety yards
So ditched the walk that day
And retraced their footsteps to the pub
Their next ramble to assay.

Seated snugly by the fire
Four pints were promptly ordered
Out came the ramblers’ diary notes
On which ‘walk abandoned’ was recorded.

So where to go on next week’s jaunt
It was open to suggestion
A re-run of their aborted trip
Was now the obvious question.

The weather though could play a part
Will it bring yet more frustration?
Better stick to another route
In a more benign location.

What about the coastal path?
Or else the forest tracks?
Should the trail run west to east?
With the wind upon their backs.

Critical though, is the staging post
To which the ramblers veer
A place to savour a fine hotpot
Washed down by the landlord’s beer.

So routes located close by an inn
Are ones that earn a mention
Especially those with a fine home brew
They are surely in contention.

Isfield has the Laughing Fish
Wilmington, the Giant’s Rest
But the Tiger by the village green
Is the one they love the best.

So East Dean it is this time next week
On that they’re all agreed
Just in time, for the hotpot’s here
Their hungry mouths to feed.

Out and About. Tap or click to enlarge photo 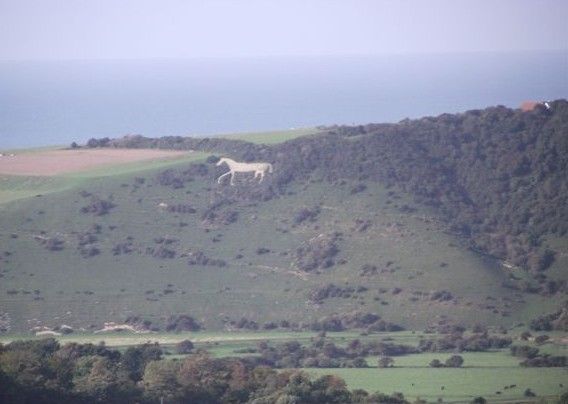 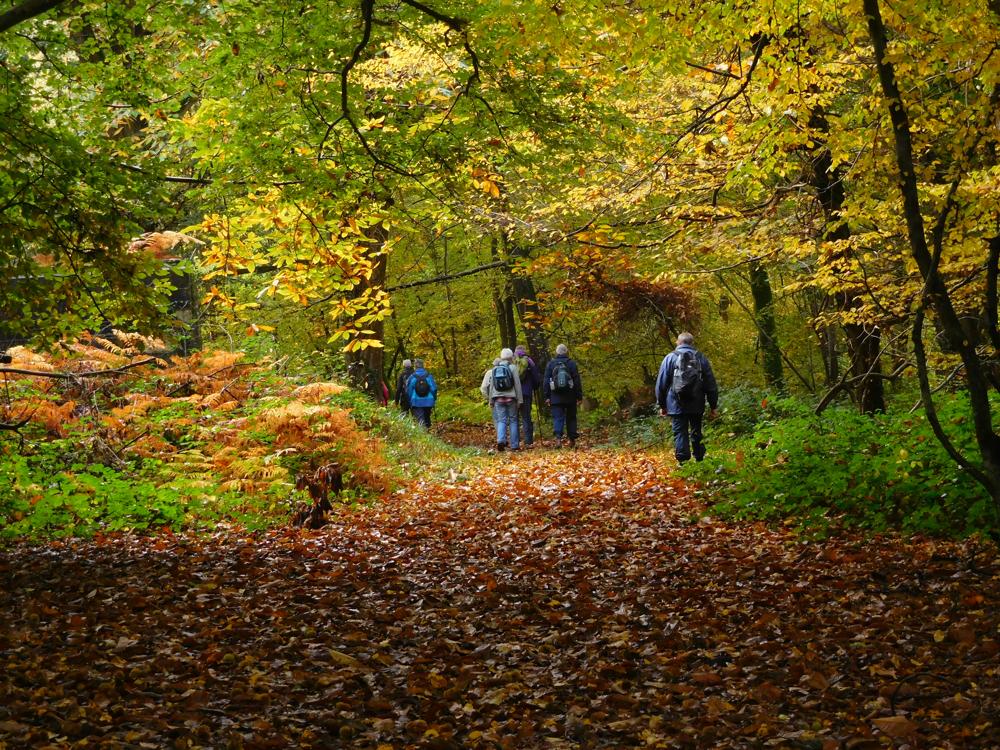 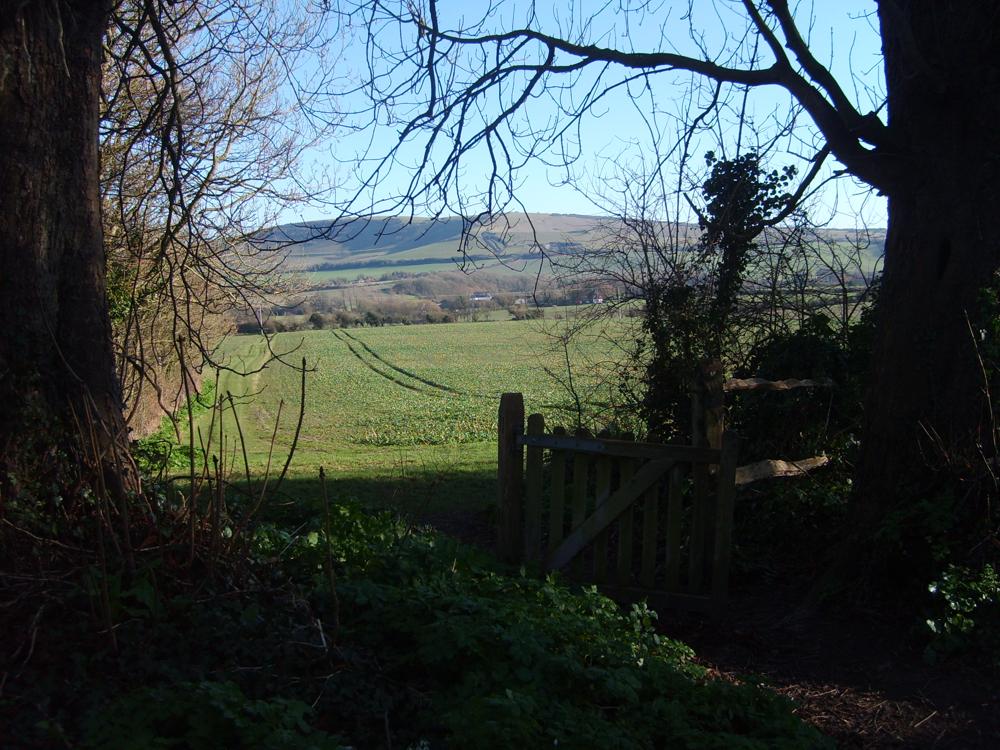 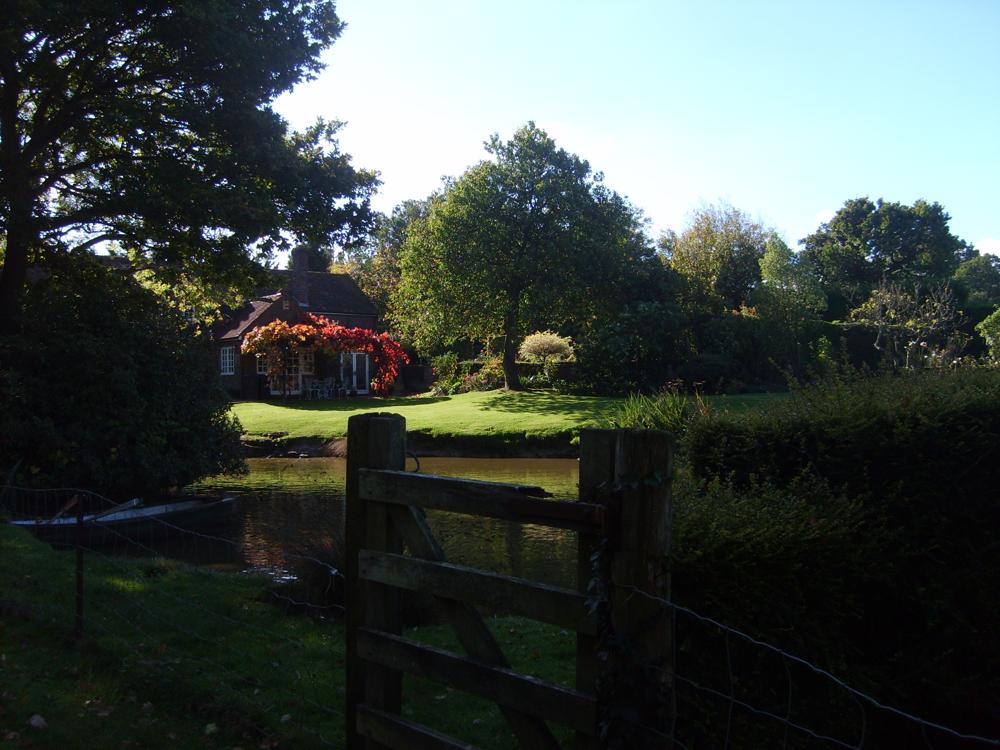 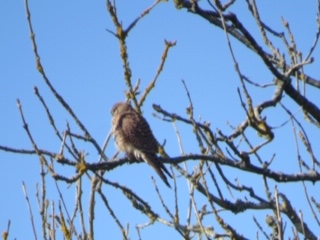 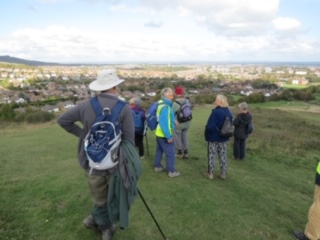 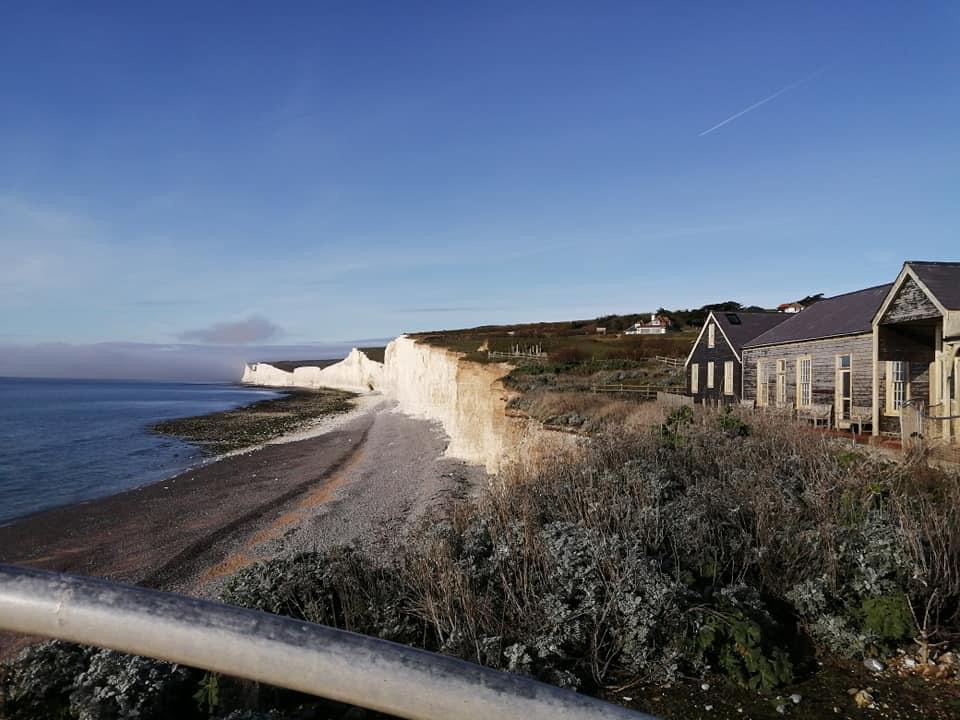 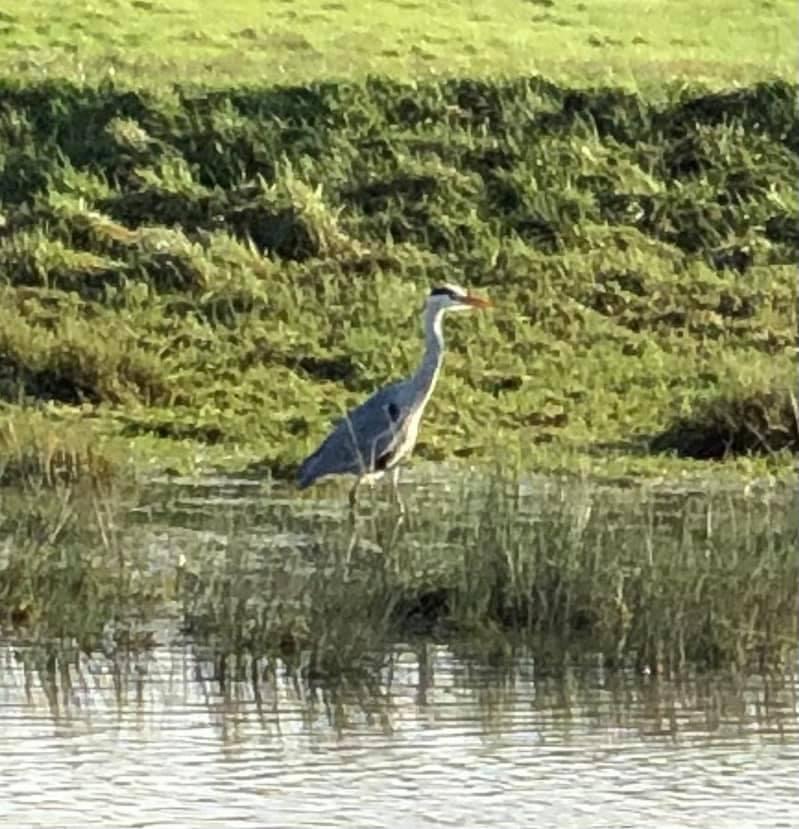 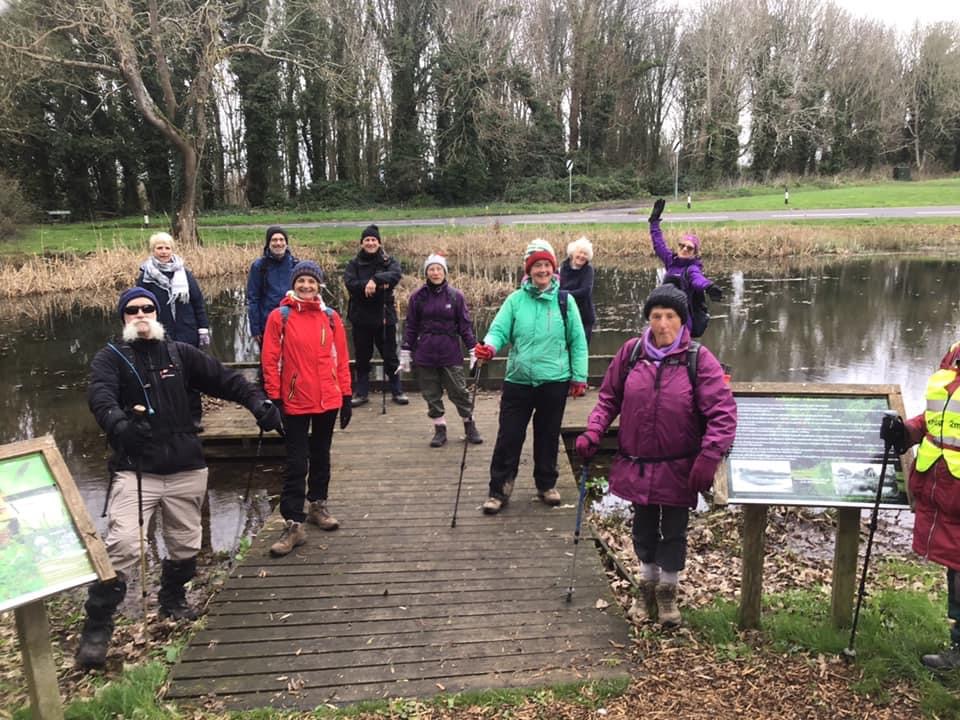 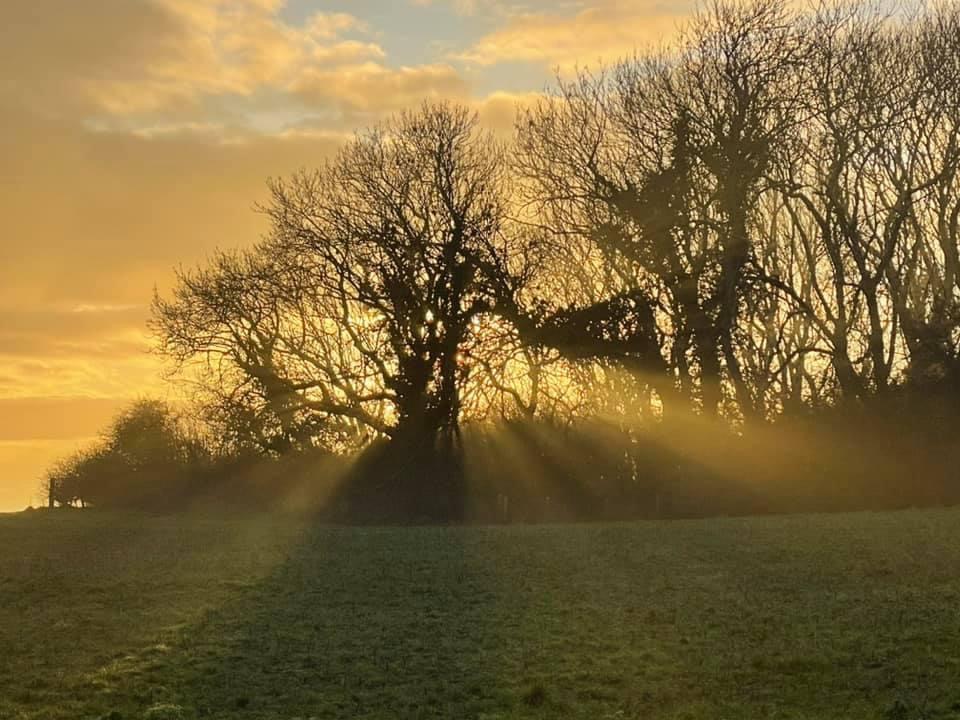 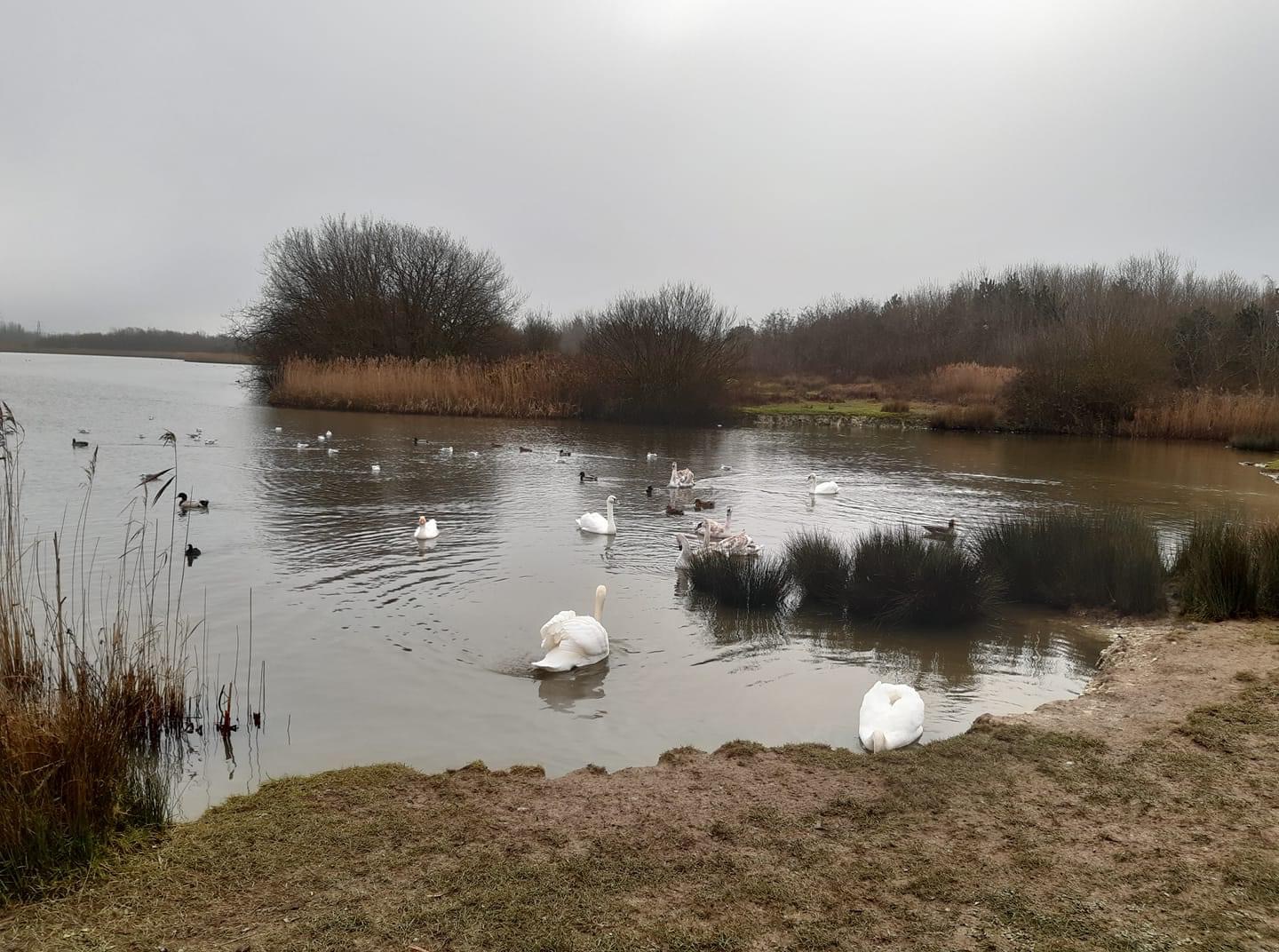 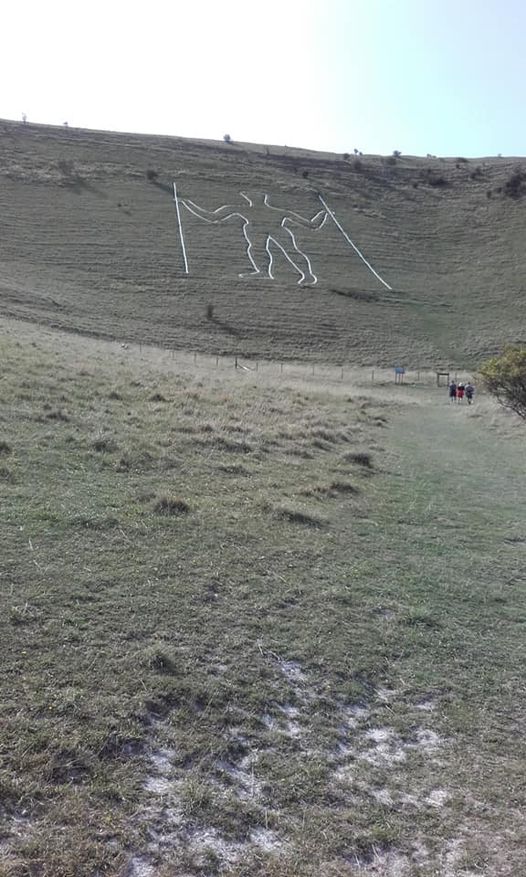 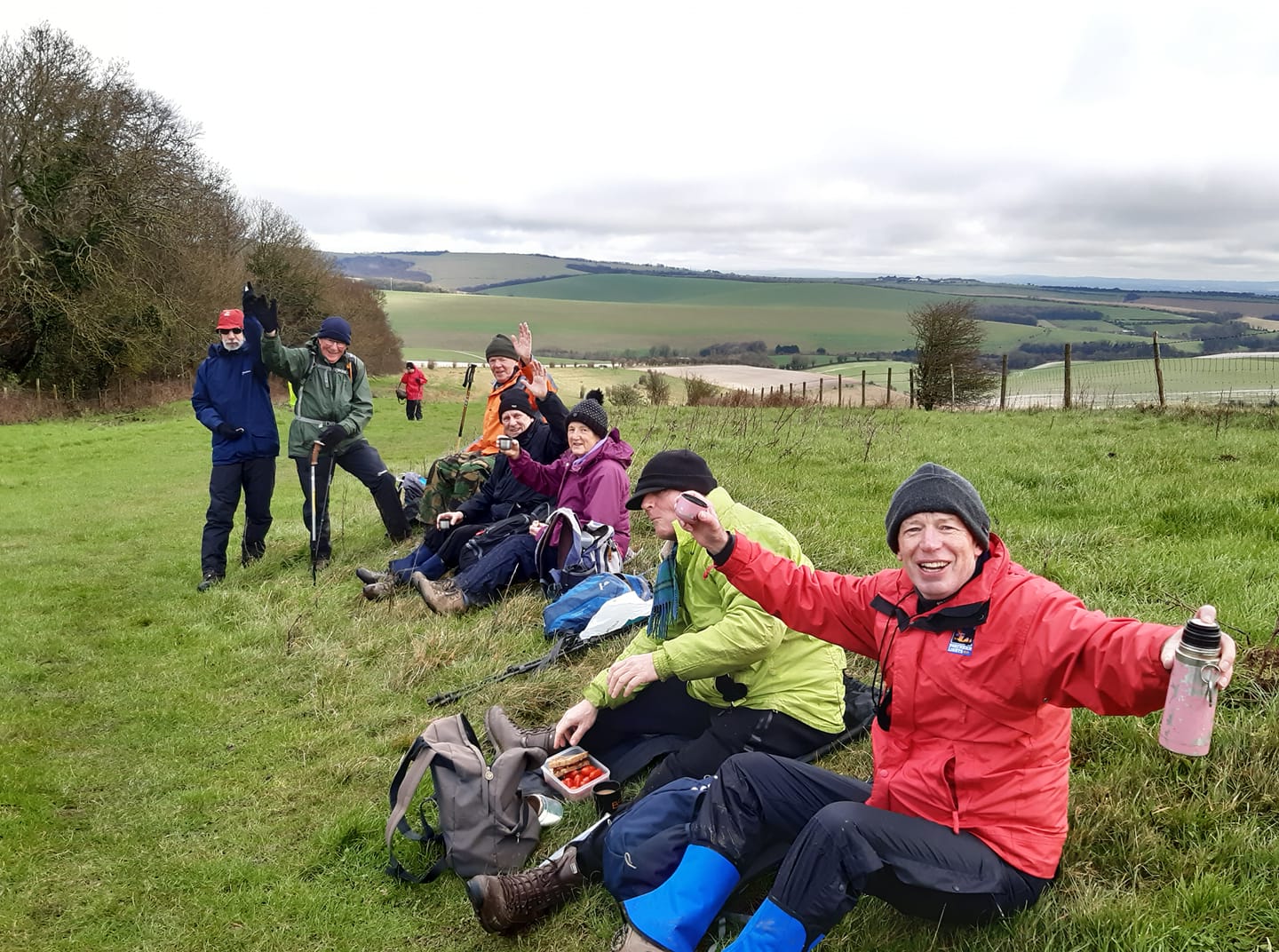 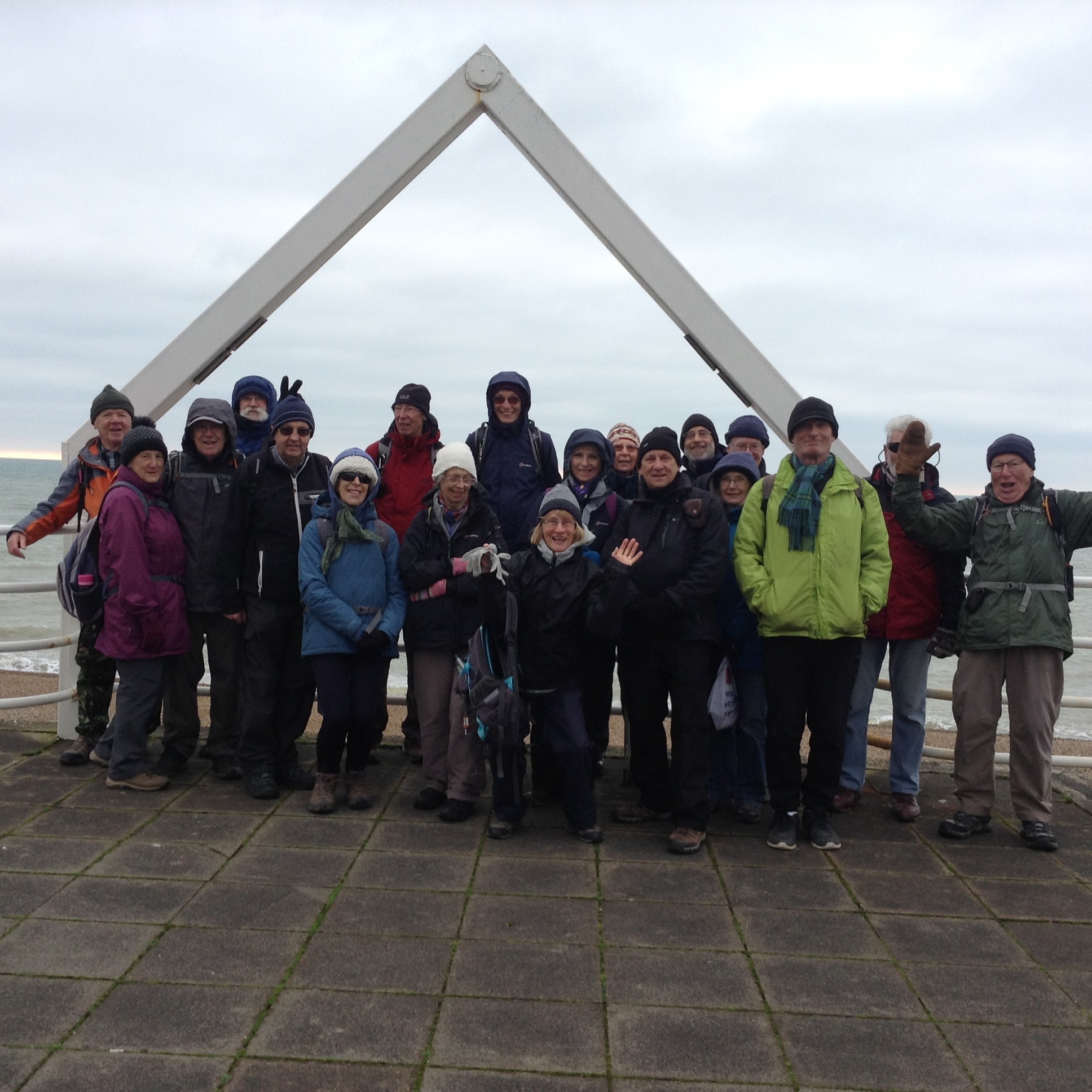 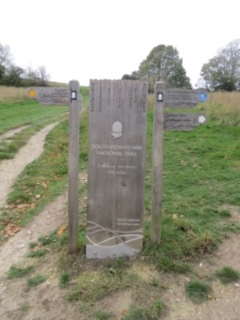 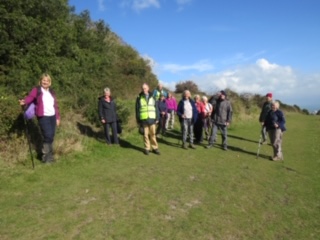 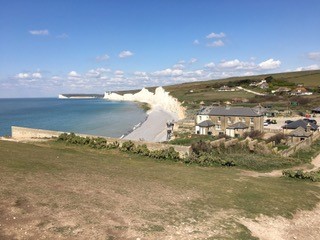 A foolhardy rambler named Joe
Ignored the forecast of snow
He became quite miffed
When he fell in a drift
Brought on by a westerly blow....

ALL SPORTING AND LEISURE ACTIVITIES have inherent hazards associated with them and rambling is no exception. In spite of the safety of members always being of paramount concern, accidents will occasionally occur. It is important, therefore, that when entering into the activity each member appreciates that he or she has a responsibility to identify the hazards associated with the activity and take all reasonable steps to eliminate or minimise the potential for an accident to arise.